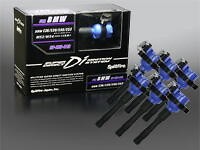 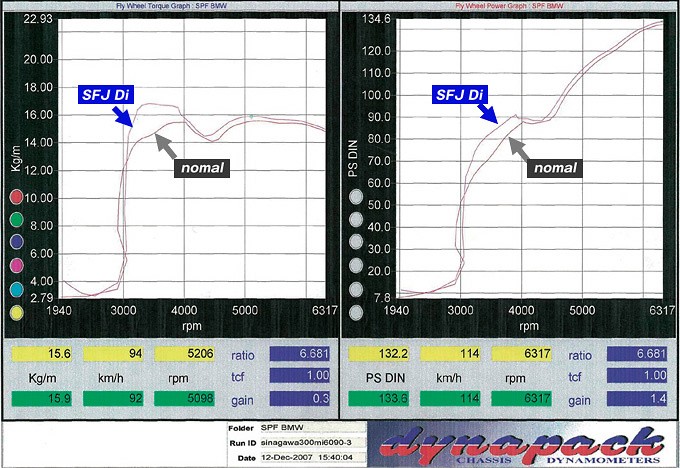 While various high performance car parts such as computer, muffler and turbine are available in the market, there were no drastic improvements for ignition system. It was limited to tune the mechanical ignition system which distributes electricity from the coil to each spark plug through spark plug wires.

Then Direct Ignition System was designed. This is the system that ECU directly sends the electric signal to each coil on the top of each cylinder for ignition.

The best ignition timing is obtained by the sensor and is controlled by ECU and fuel injection system. It makes an ideal condition for ignition and enables to provide a constant and stable electric power at all RPM.

Thanks to the advent of an original ignition system, ignition system made tremendous progress. However, this system left a weak point. That was a reduction of secondary voltage at high RPM. Because of the restriction in design, genuine coil packs were not able to produce enough energy. 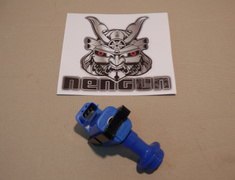 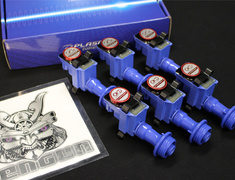 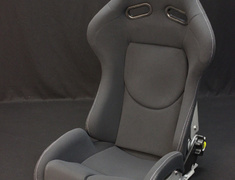