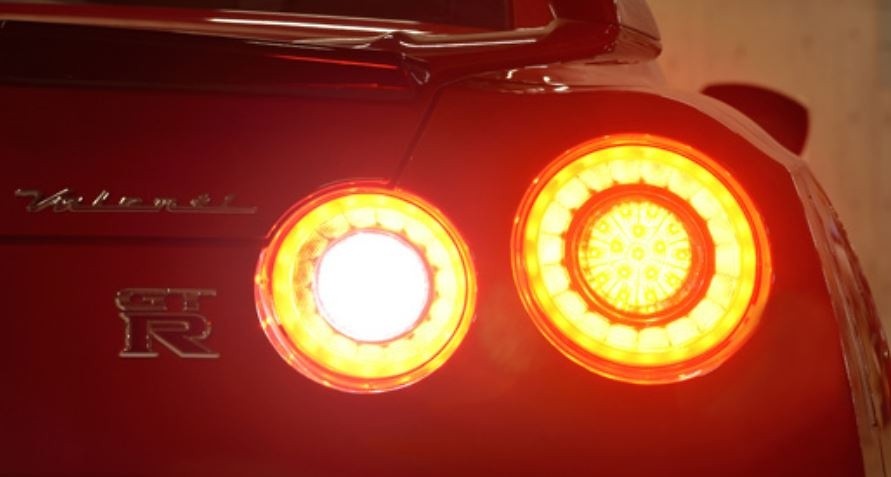 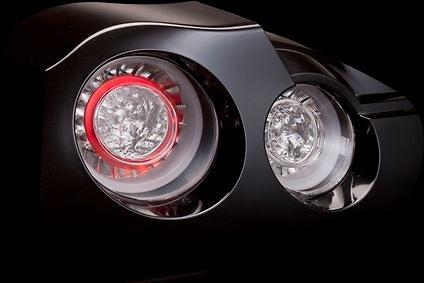 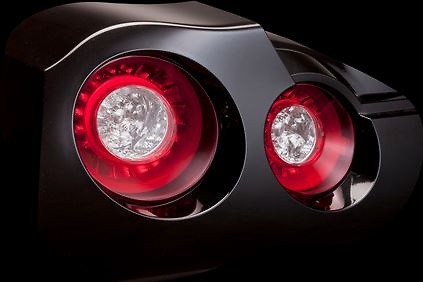 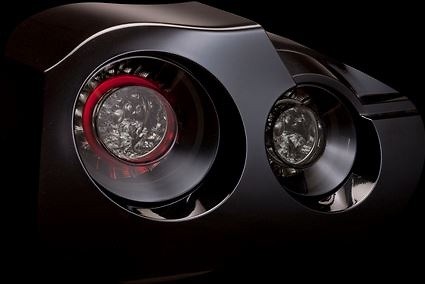 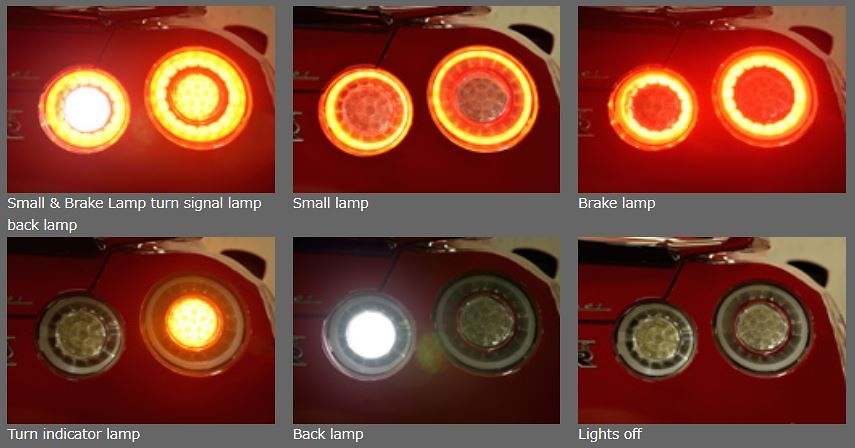 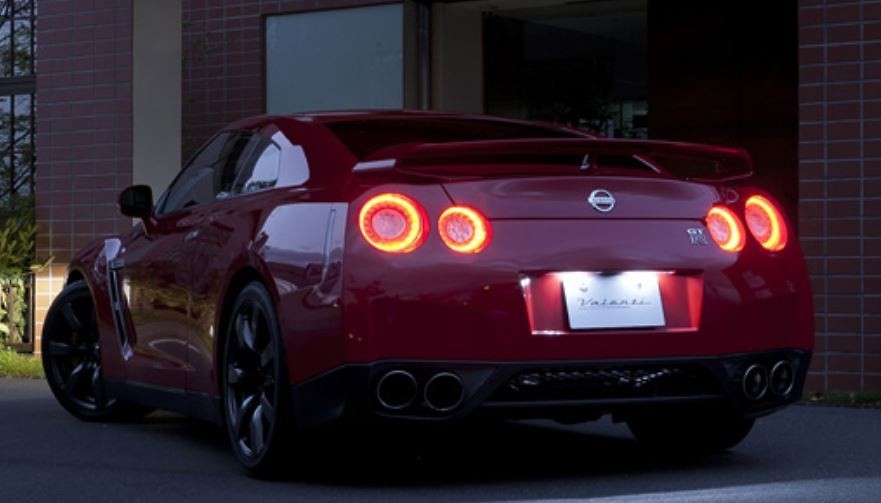 â–  Easy Installation Coupler!
Easy to connect with genuine connectors. It is only connected using the attached wiring and there is no need to prepare separate wiring and processing. Also, the high flash control resistance is already installed in the tail body and there is no worry of high flash phenomenon.