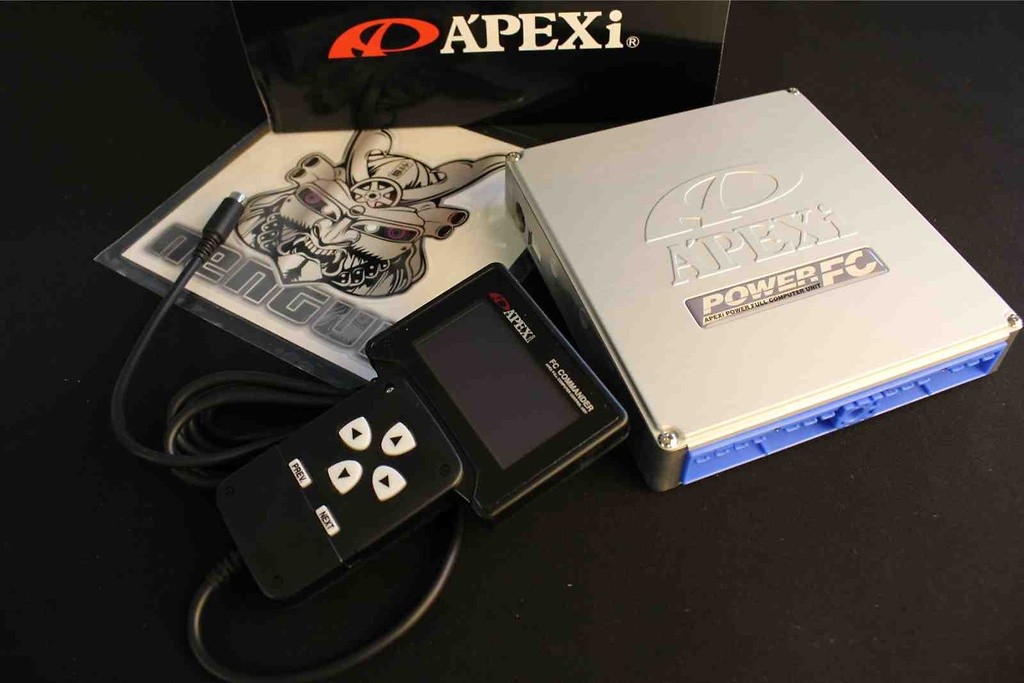 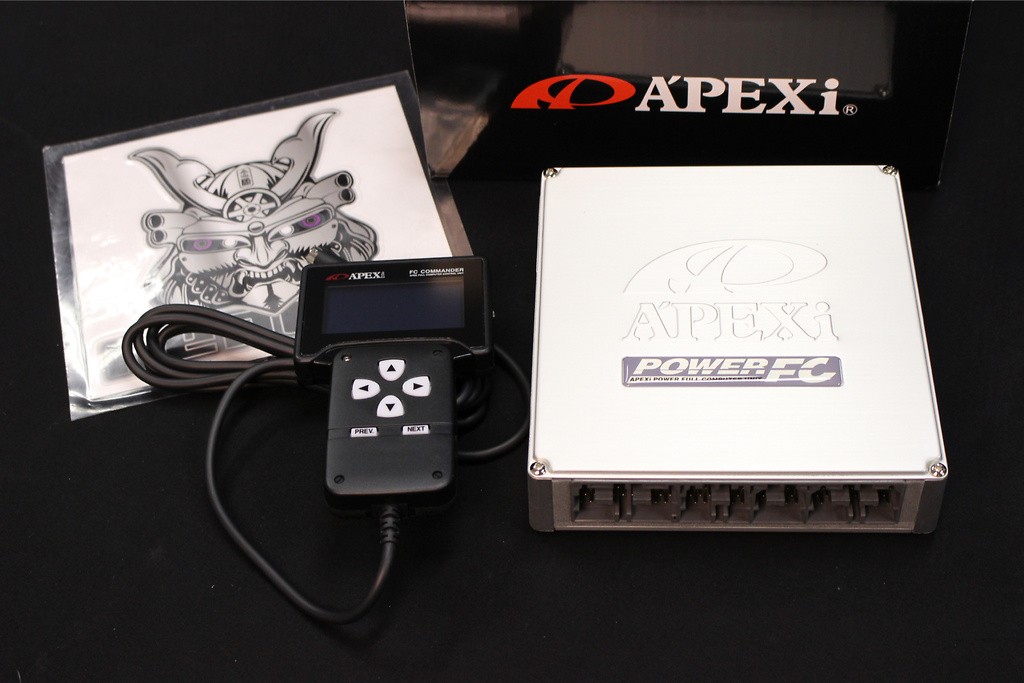 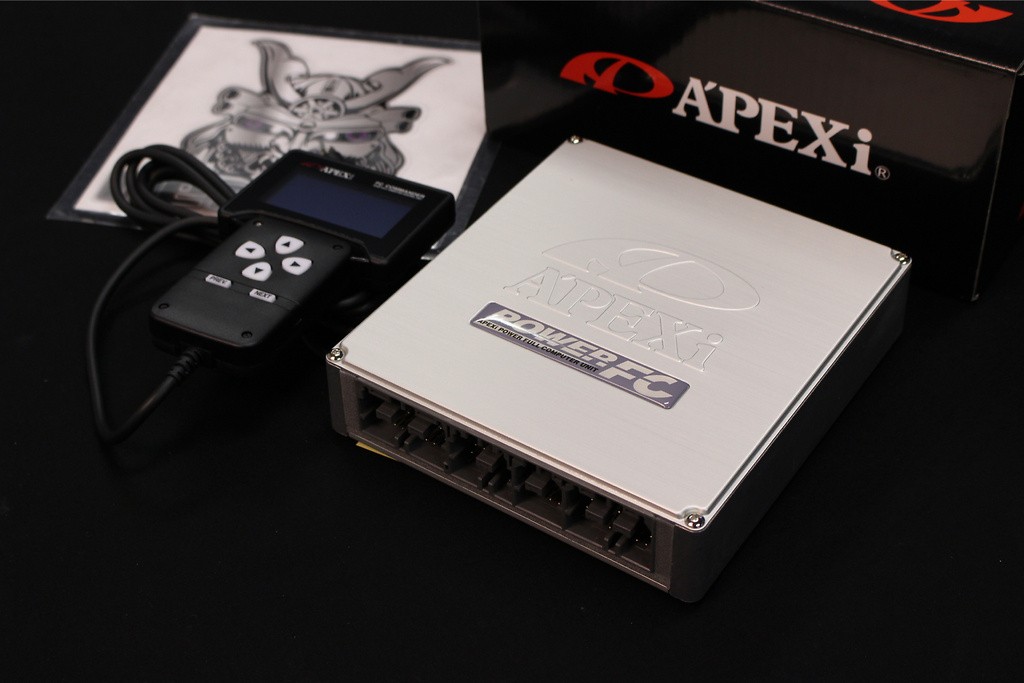 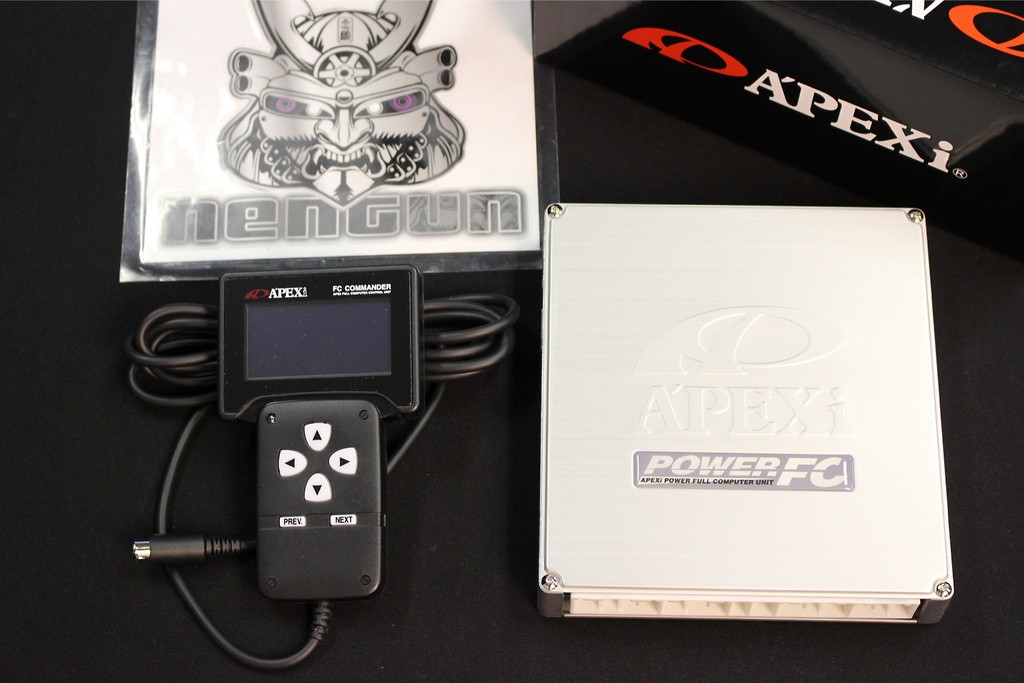 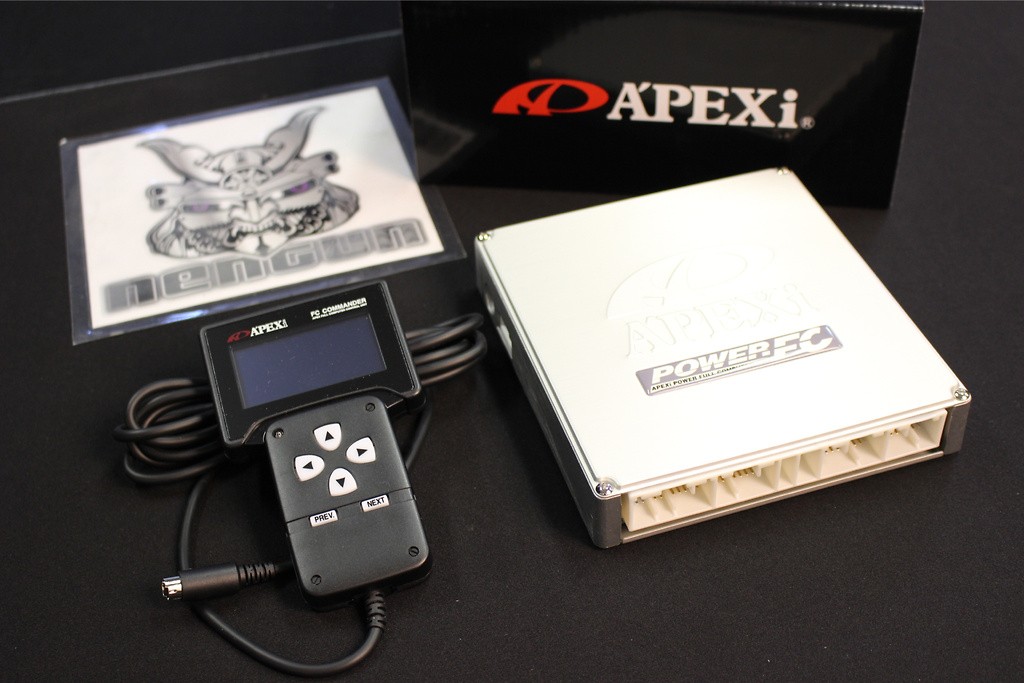 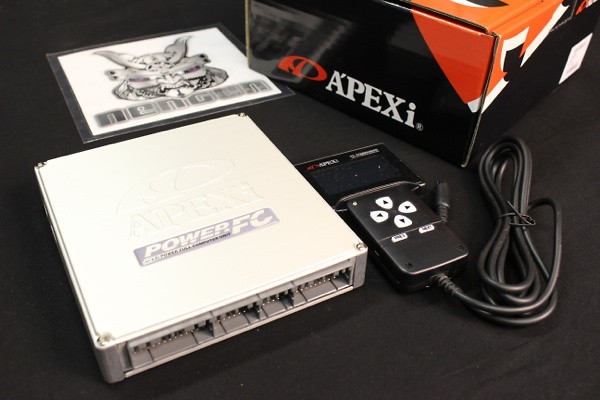 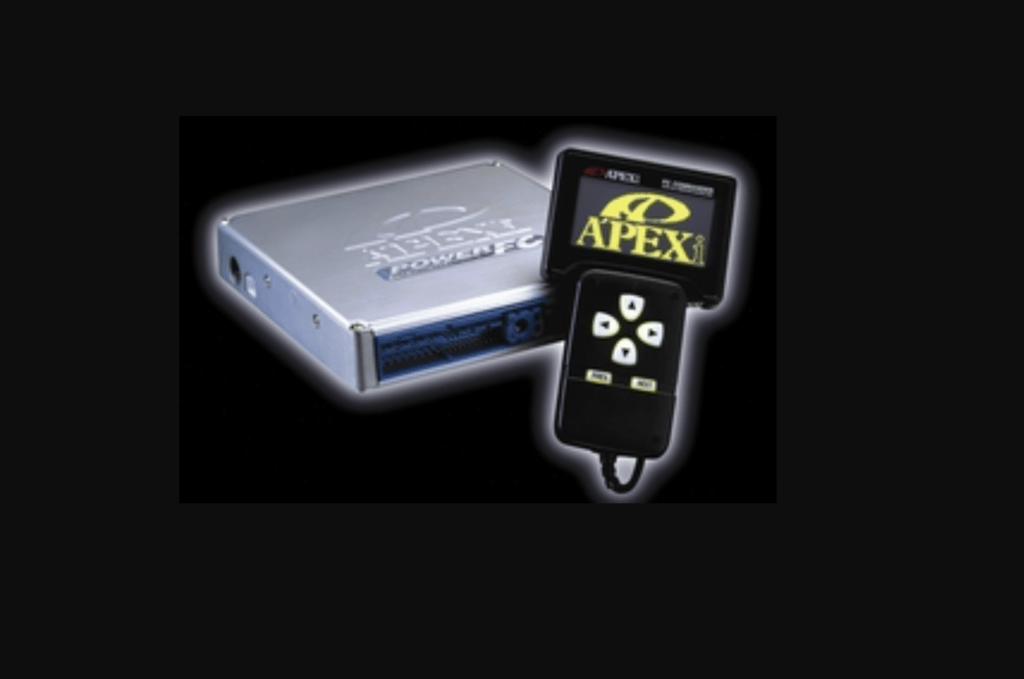 The Apexi Power FC proudly stands as A'PEX's answer to the constraints and limitations associated with most piggy-back style fuel controllers. The Power FC is a complete, stand alone, total engine management system capable of handling virtually anything thrown in its path. From multiple point fuel and ignition control to VTEC engagement (Honda applications) and boost settings, the Power FC is capable of accommodating even the most demanding performance enthusiasts.

Please note, as of 2022 the hand controller is no longer included and purchased separately.

Installation
Installation is as easy as replacing the factory ECU. (Some minor rewiring is required on select vehicles.) The factory engine harness does not need to be replaced and all critical accessories such as air conditioning continue to function. By using the optional Apexi Power FC Commander, the user can adjust and modify a wide range of settings. By changing various parameters and data, the Apexi Power FC will adapt to any of your performance needs.

Engine Tuning
Setting Mode allows full access to the 20x20 ignition timing and fuel correction maps. The user can adjust any portion of this map in 5x5 sections. Air flow correction values can be entered for vehicles upgrading air flow meters. Injector pulse correction menu is used when upgrading injectors on the engine. The Acceleration Enrichment Correction function improves response under hard and sudden acceleration. The Cranking Fuel Injection menu corrects the amount of fuel when the engine is being cranked, or when the water temperature is cold. A separate Water Temp menu allows fuel correction according to water temperature.

In addition, there are 4 display patterns allowing 1-8 parameters to be shown on screen at once. The data displays in numerical real time values with the option of a real time 10 second graph display. Peak Hold values and Display Hold functions only require the touch of a button.

The Map Trace Mode allows Ghost Map Tracing of the Fuel Correction and Ignition Timing maps. This allows the user to visually see what point of the map is being used in real time. The Ghost Map Trace function leaves markers on the used portions of the map for easy reference.

This part is made to order and usually ships 15 to 30 days after payment. 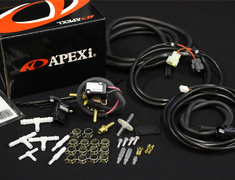 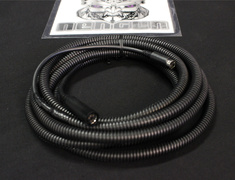