See our Lexus OEM catalogs to request and purchase parts or contact us for details. 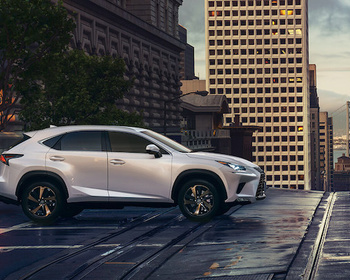 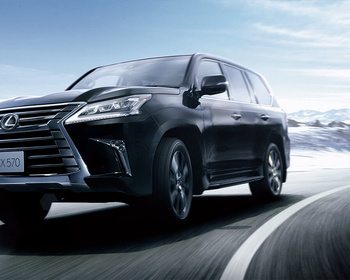 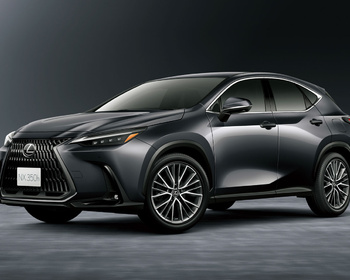 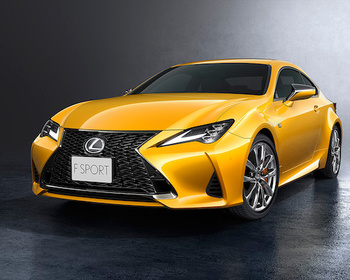 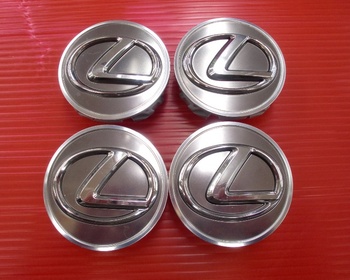 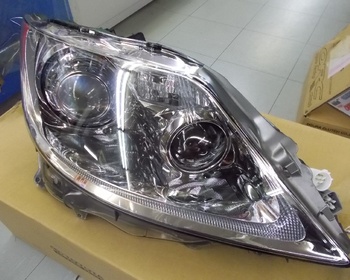 LexusDifficult LS460 (first half of 40 series) Genuine Headlight right side 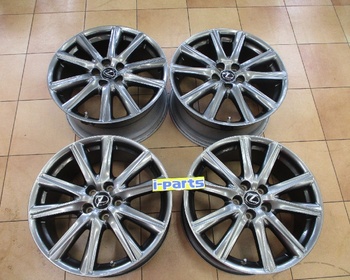 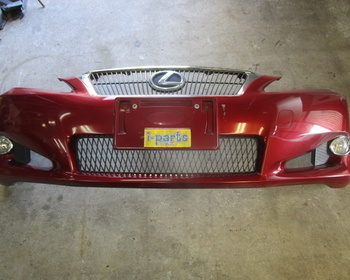 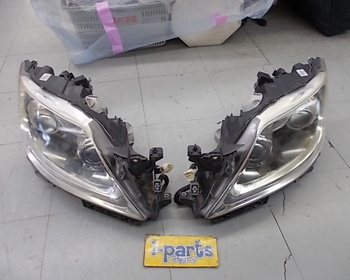 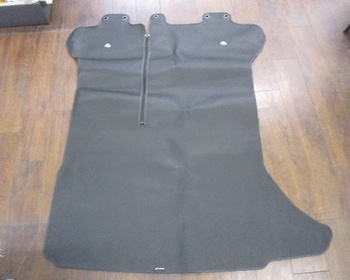 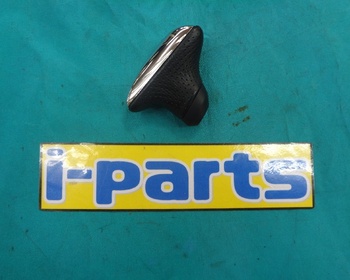 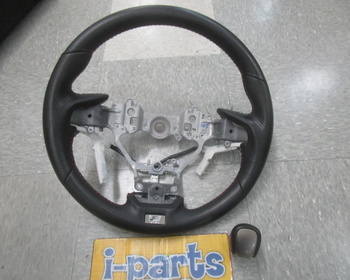 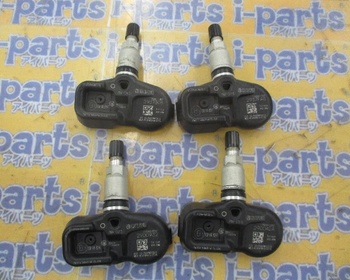 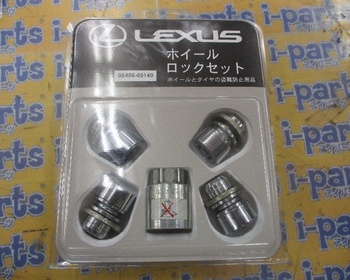 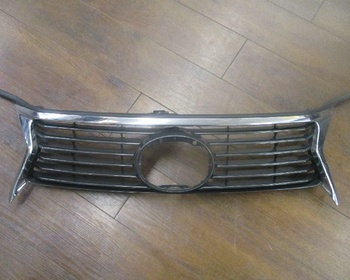 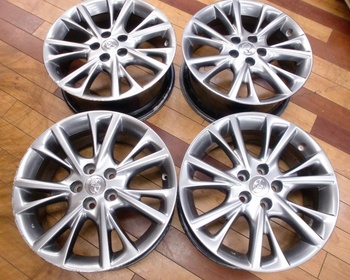 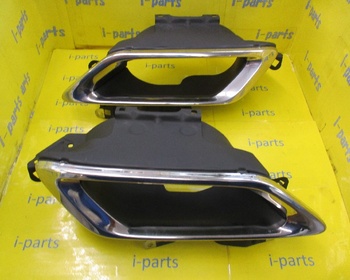 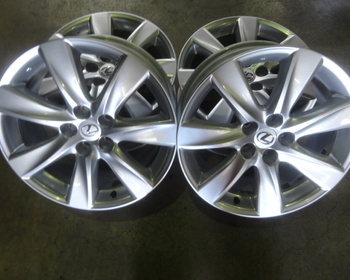 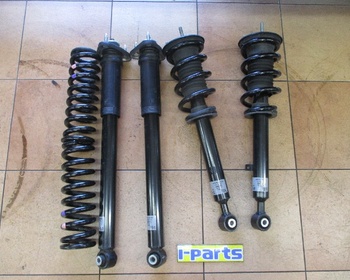 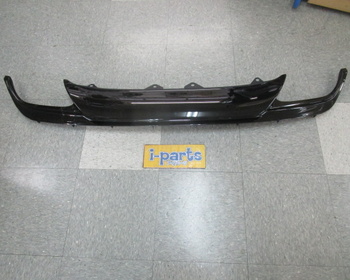 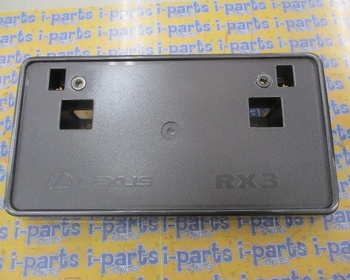 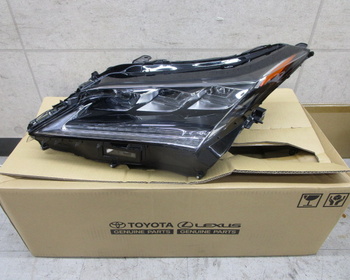 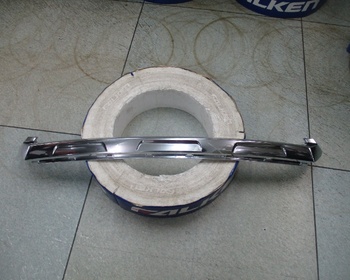 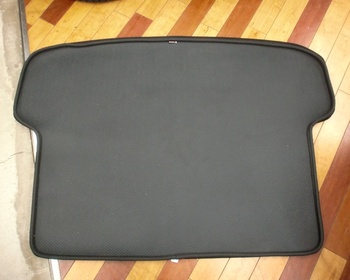