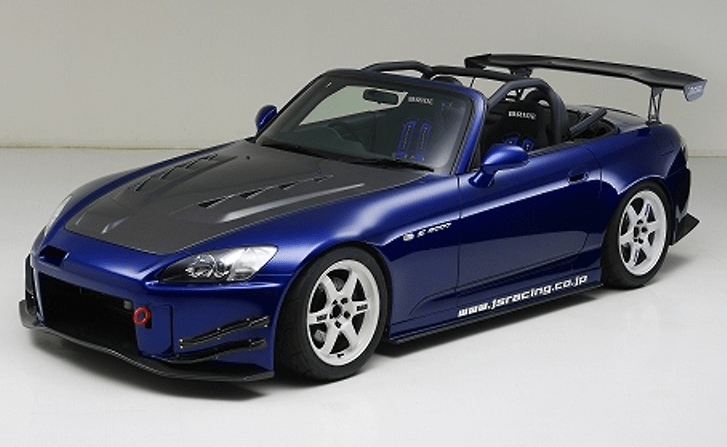 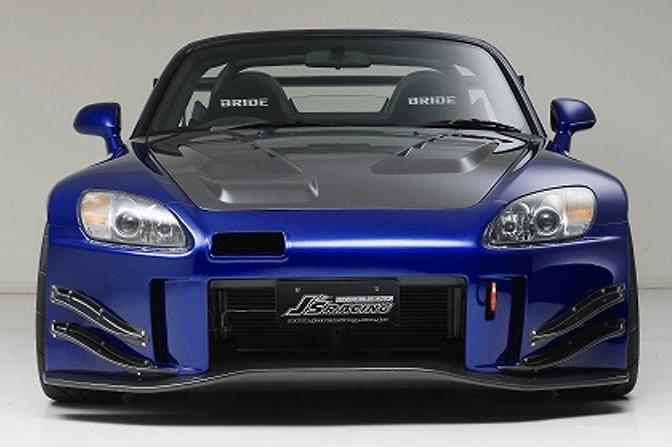 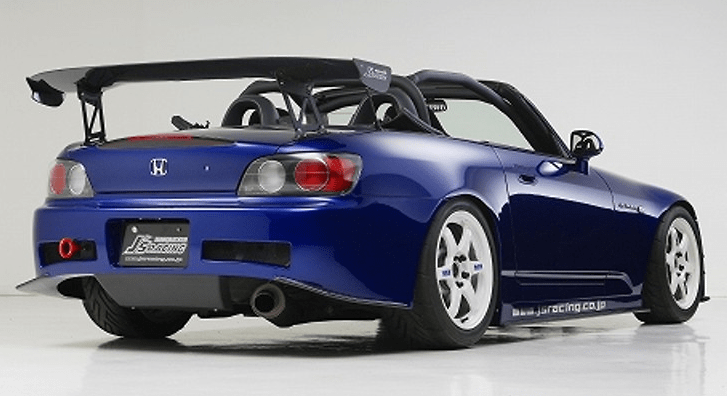 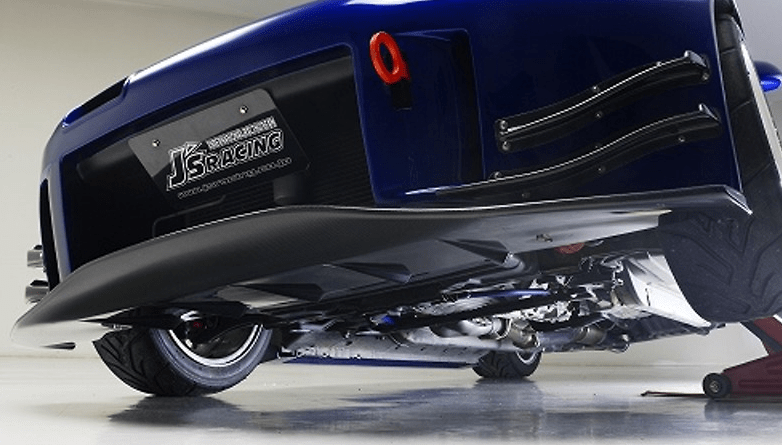 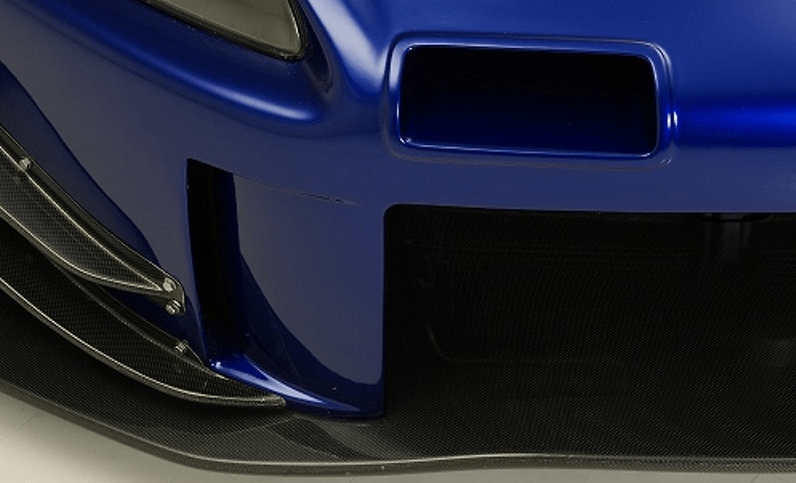 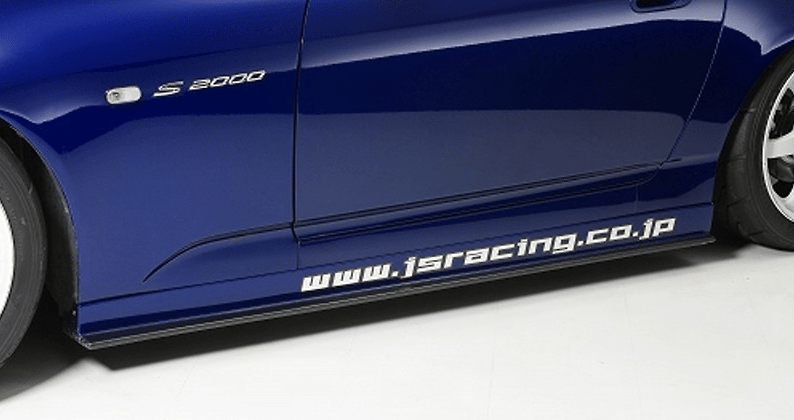 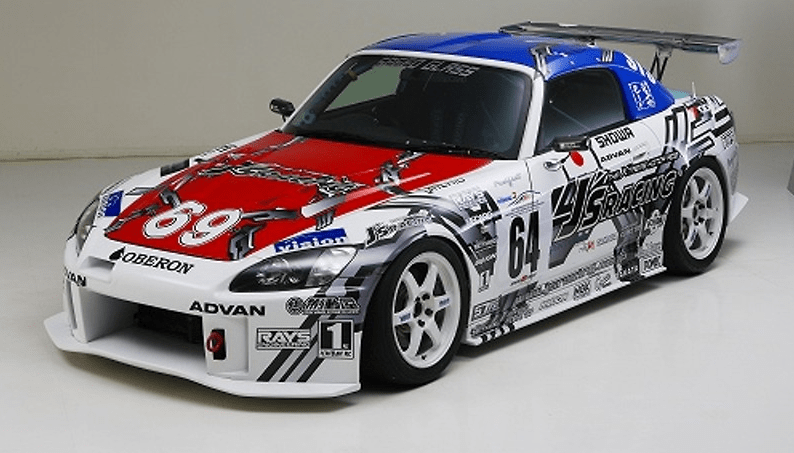 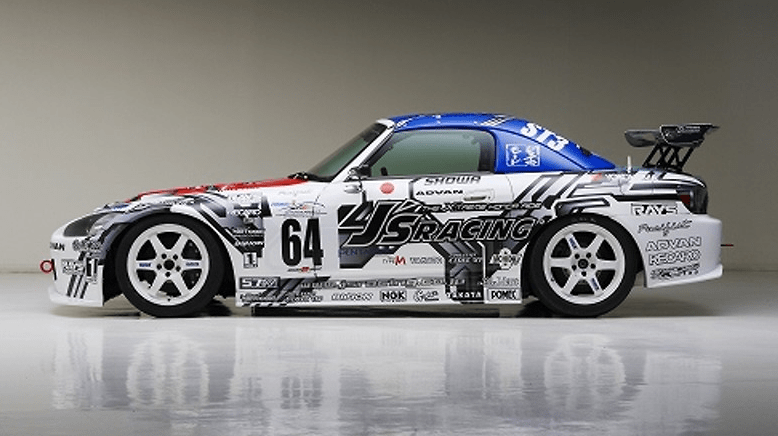 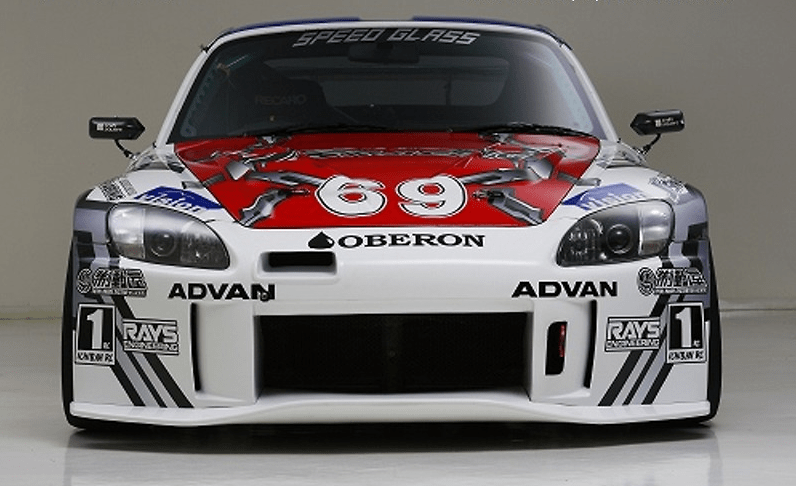 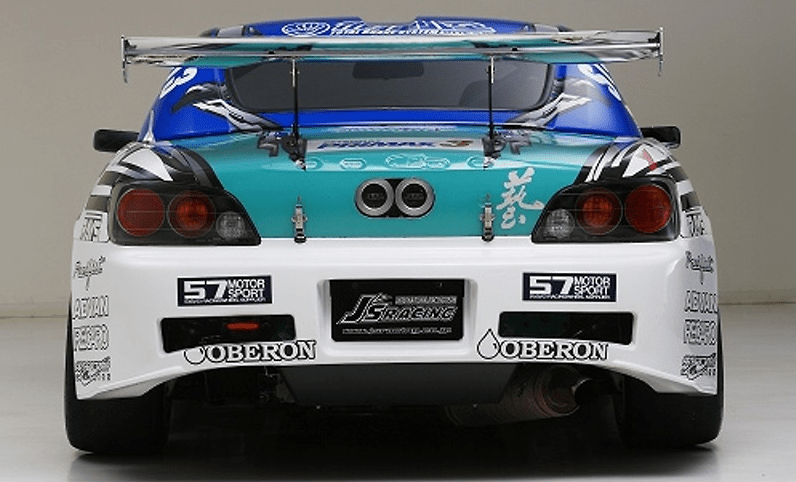 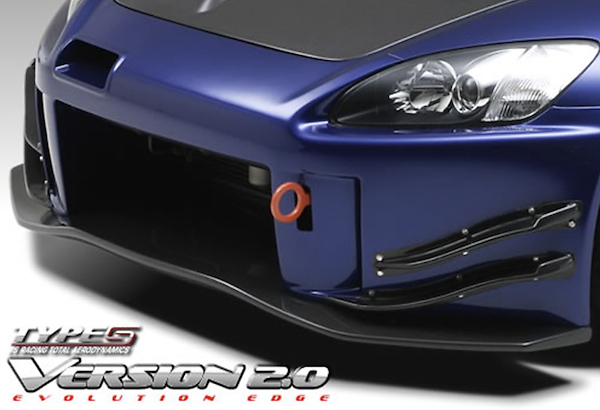 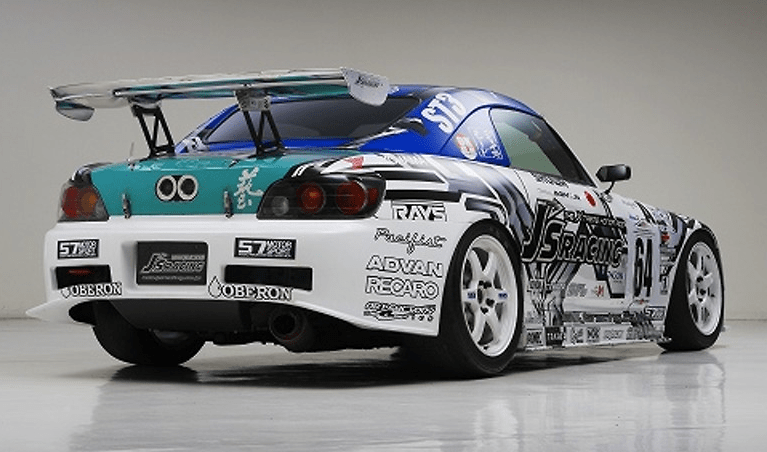 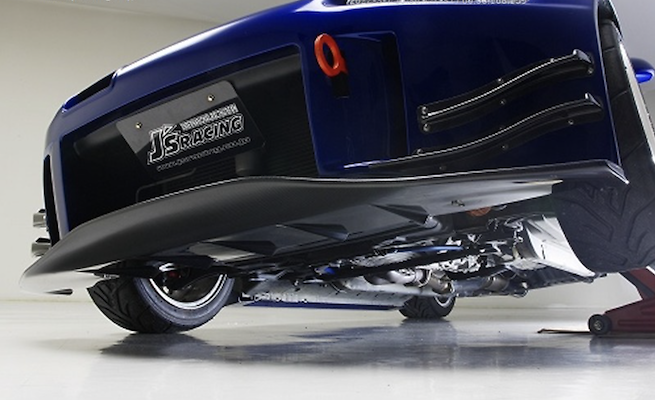 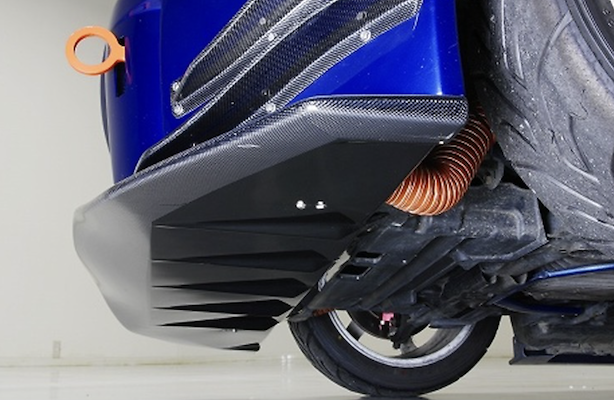 In the 2004 Super Taikyu Racing Series, the percentage of the S2000 in class 4 which used this kit reached the amazing 80%.  From the designing stage to the actual feedback from the races, the one primary objective of winning the races was consistently maintained.

The combination of radiator shroud, air ducts, and brake ducts produces the superb cooling function.  The under-wing which is consisted of two separate parts (upper bumper and lower wing) and extends to the oil pan generates the maximum down-force.

The front wing in version 2 has more aggressive looks.

This part is made to order and usually ships 60 days after payment.