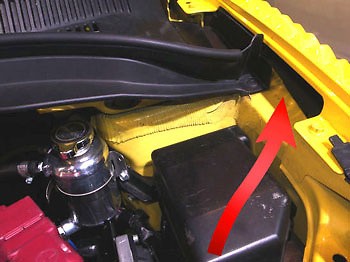 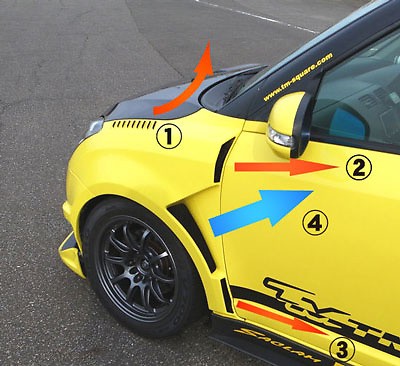 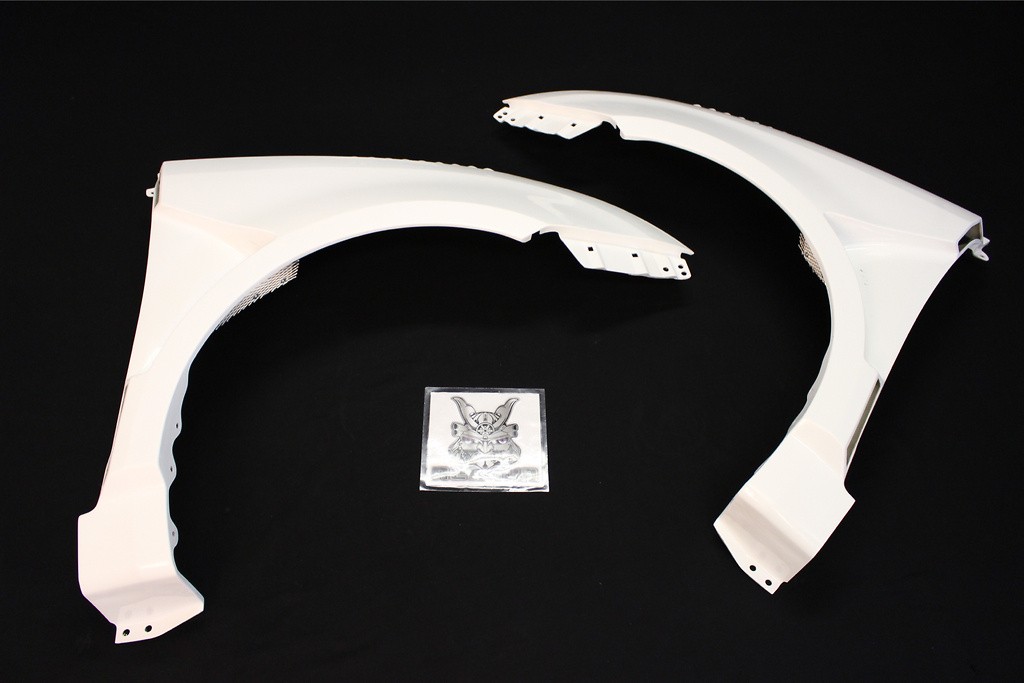 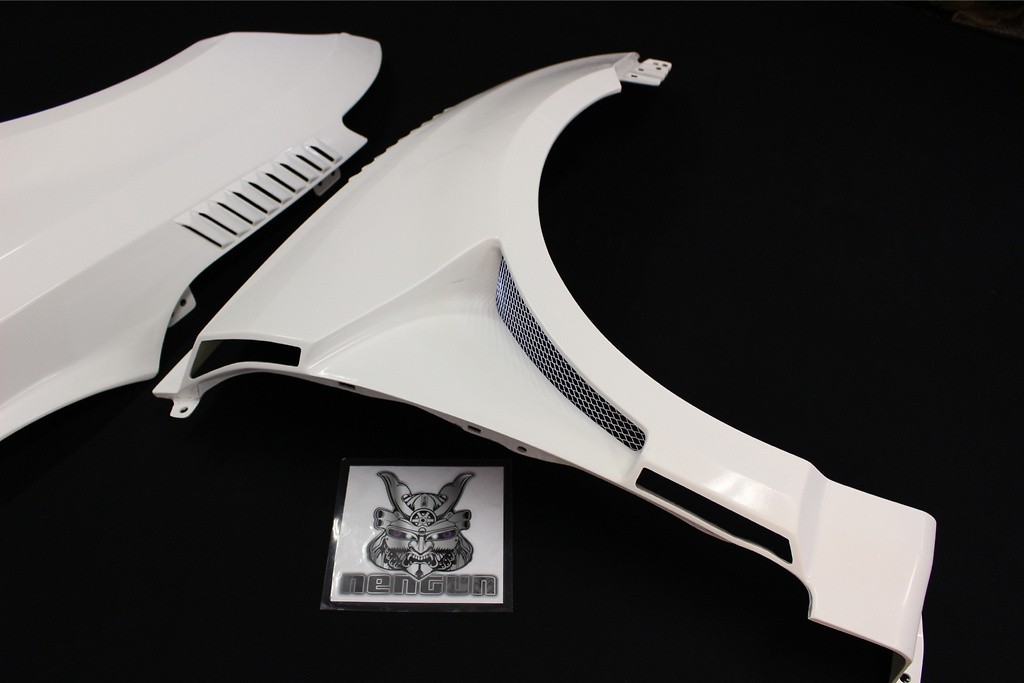 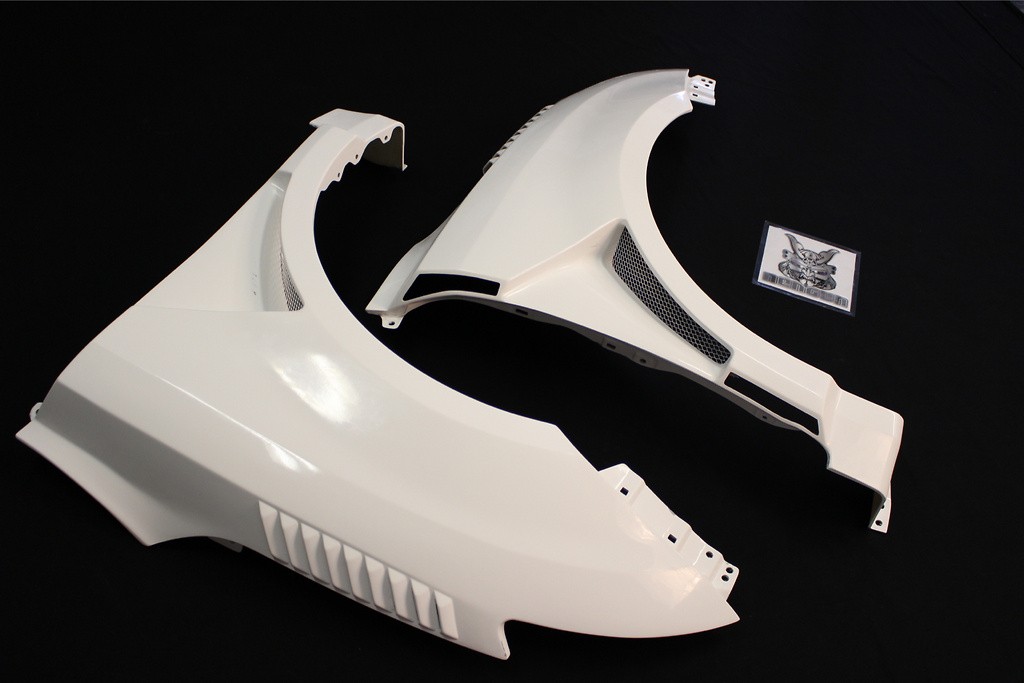 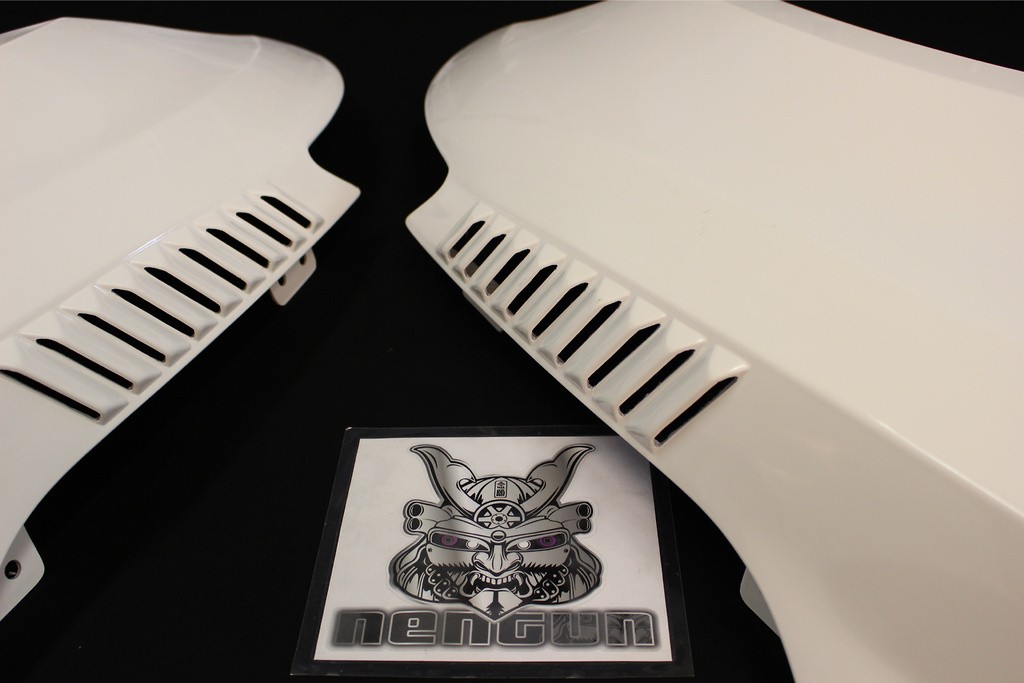 Performance is TM-SQUARE, asked the front fender, and the improvement of cooling performance, it is to get an accurate downforce valid.

Passing through the radiator, fresh air from the front of the body, has been introduced, and enter into the engine room. However, the passage of air to the engine, including a horizontal layout, the absorbed heat is very narrow and complicated. As a result, the pressure in the engine room is increased, they interfere with the introduction of fresh air.

Therefore, in the TM-SQUARE, focusing on the engine room space on each side.

Essentially, because it is covered with a bag shape by the fender space ahead, there is no air flow from here, when devising the shape of the fender, from the engine compartment, remove the air that absorbs heat at once that he can be Masu (see figure below).

Also, "the pressure in the tire house", which is the greatest enemy, by the rear of the fender, open the slit, he was able to greatly suppressed for downforce.

Universal
On Sale
In Stock