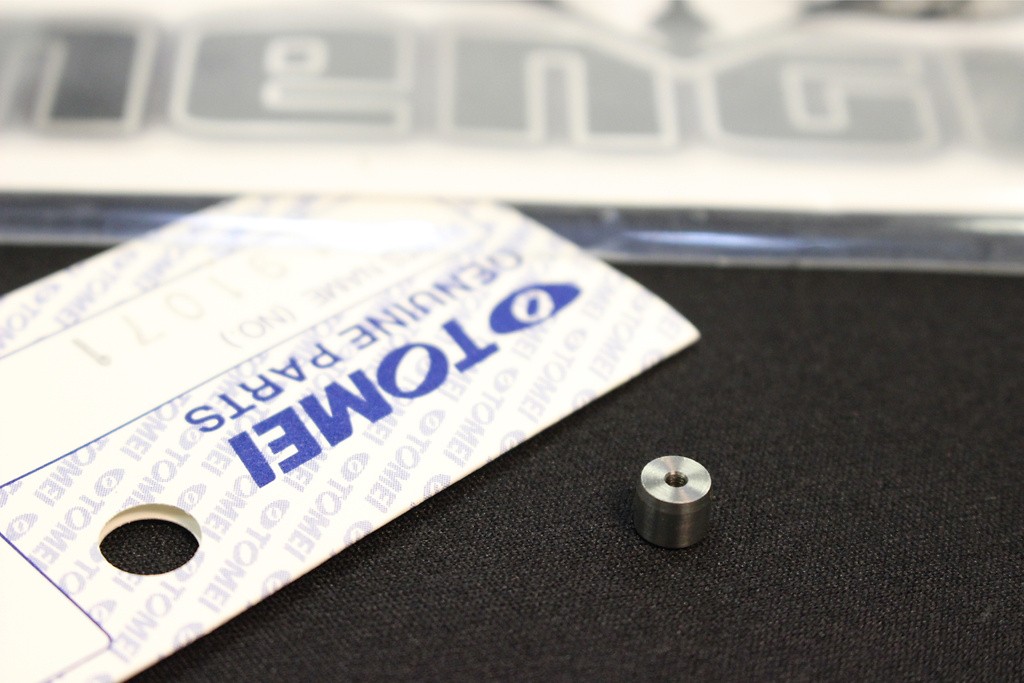 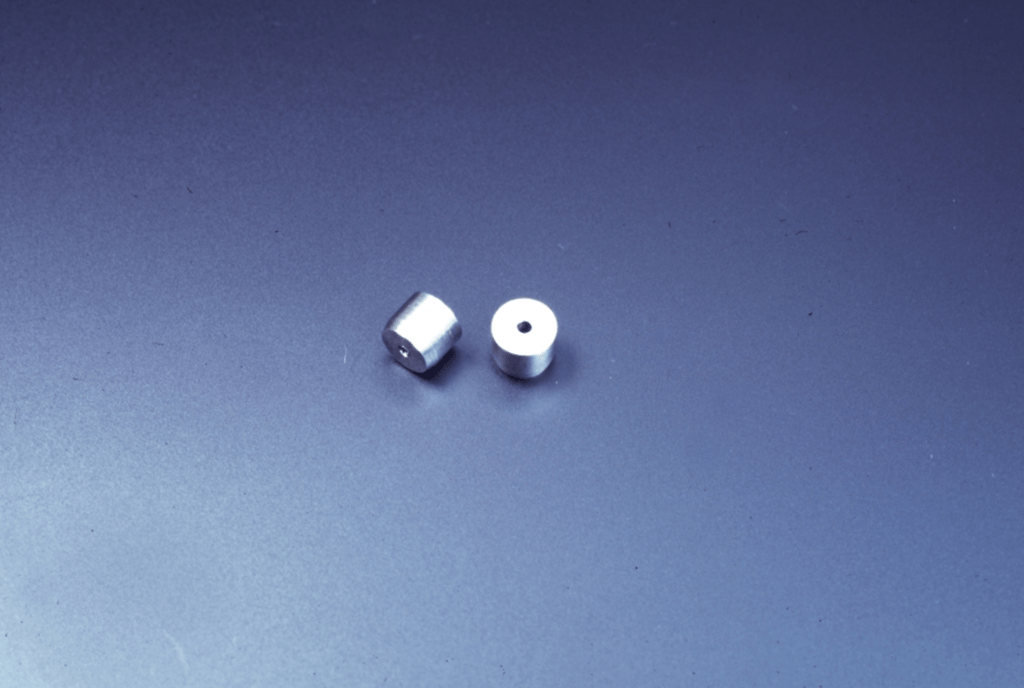 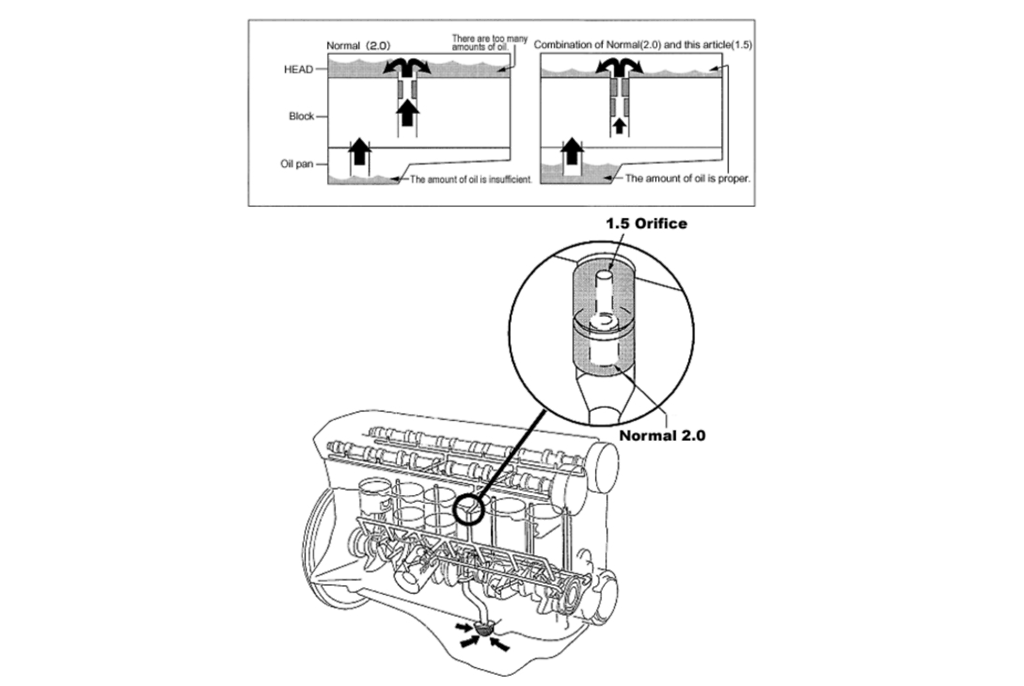 The Tomei Oil Gallery Orifice, also known as an oil feed restrictor controls the amount of flowing engine oil that is delivered to lubricate the parts in a cylinder head, and to cool down the engine body.

The stock oil-gallery orifice has given inadequate diameter so that too much oil is delivered to the cylinder head causing a number of problems such as too much blow-by gas and engine oil, leaking oil from valve guides, insufficient oil delivery to the crank journal and mis-breathing air from oil pan under horizontal G-Forces.

The design of the TOMEI oil gallery orifice is based on the experience of developing N1 endurance and drag racing engine. And by limiting diameter of orifice to diameter 1.5 (2.0 Normal), it secures enough lubrication to the camshaft and valve while gaining amount of oil in the oil pan, and suppressing these problems.